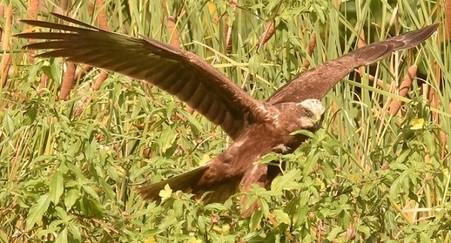 A Western Marsh Harrier was present at Providence, Mahe for several days in February 2016. Sadly it strayed a short distance to the airport, where it was shot. 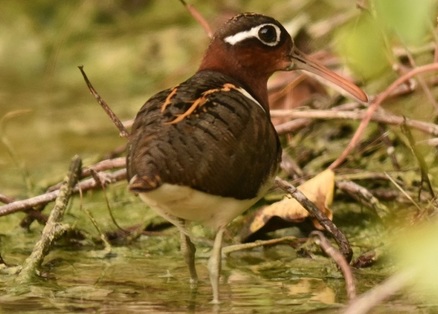 An unexpected first record for Seychelles at Ile perseverance 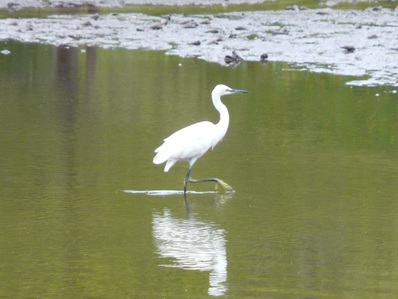 ABSRACT: There has not previously been an established, systematic and long term bird monitoring programme on Curieuse Island, Seychelles. This study established a long term bird monitoring programme on Curieuse and began collecting baseline data. A species list of 39 species was compiled for Curieuse Island, this is likely to be added to with continued monitoring. A vagrant Little Egret (Egretta garzetta) was recorded, a new record for Curieuse Island, based on records available from the Seychelles Bird Records Committee (SBRC), highlighting the importance of continued monitoring. Curieuse Island appears to be important for migratory shorebirds as a wintering ground, resulting in high species richness in the coastal and mangrove habitats. The forested and upland areas were species poor, compared with coastal and mangrove habitats, likely due to habitat degradation caused by fire and erosion in the forested and upland areas of Curieuse. One species of seabird, White Tern (Gygis alba) successfully nested on Curieuse, while one pair of White-tailed Tropicbirds (Phaethon lepturus) made an unsuccessful nesting attempt. 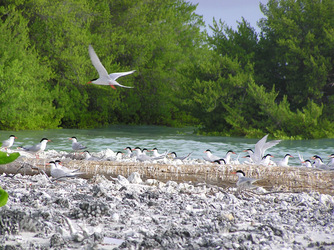 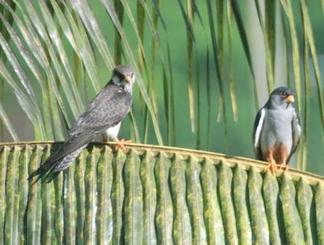 Amur Falcon was not recorded in Seychelles until 1995. However, following the first record it became a regular visitor, reported every year since 2001. At the Seventeenth Annual Meeting of  SBRC in January 2009, it was agreed that the status of Amur Falcon in Seychelles should be changed from “vagrant” to “annual”. However, SBRC continues to collect all reports of all sightings. 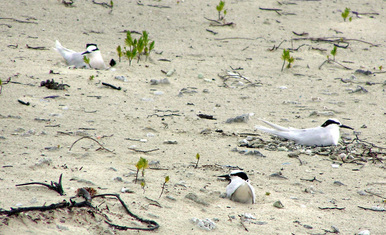 Black-naped Tern breeds in the outer islands of Seychelles, which represents the westerly limit of the range for this species. SBRC collects records of Black-naped Tern east of the Amirantes, where it is a vagrant.