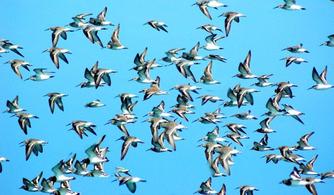 New criteria for considering a species as an annual visitor to Seychelles were agreed at the 20th annual meeting of SBRC in December 2011.  A species will be eligible to be considered as annual if it has been recorded in at least 8 of the previous 10 years with an average of at least 2 records per annum. However, this will not apply where a species is very easily confused with one of more other species (e.g.Common Cuckoo and Lesser Cuckoo).

Because they occur more frequently than vagrants, the collection of records of annual migrants makes it easier to identify migration patterns. The following graphs and details cover records collected by SBRC