At 1st August 2022, 282 species have been accepted to the Seychelles List maintained by SBRC. This comprises 62 breeding species, 30 annual migrants, 180 vagrants and ten extinct species (four of which were introduced and became established until eradicated or else died out naturally). In addition three groups of sightings unidentified to species level have been accepted, one as "Albatross sp. probably Black-browed Albatross Thalassarche melanophris or Shy Albatross T. cauta", one as Bulweria sp. and one as Ficedula sp. 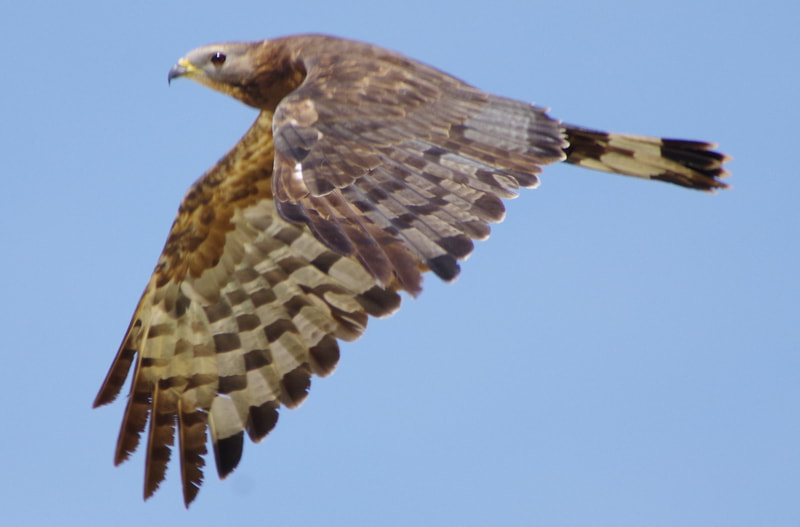 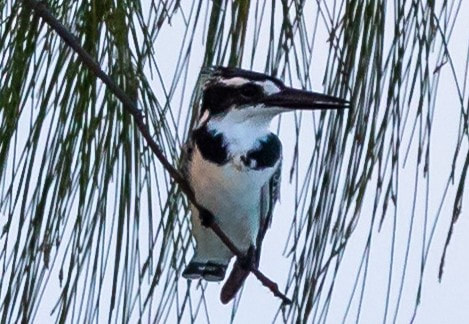 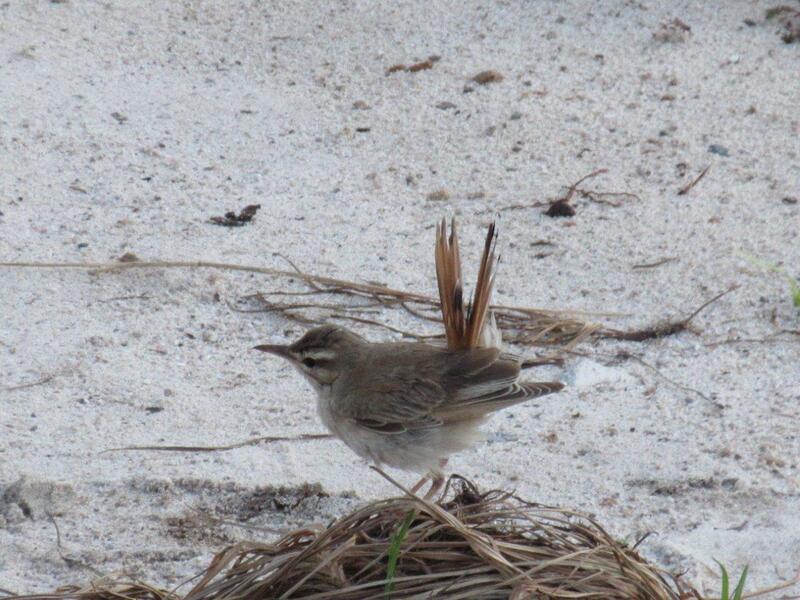 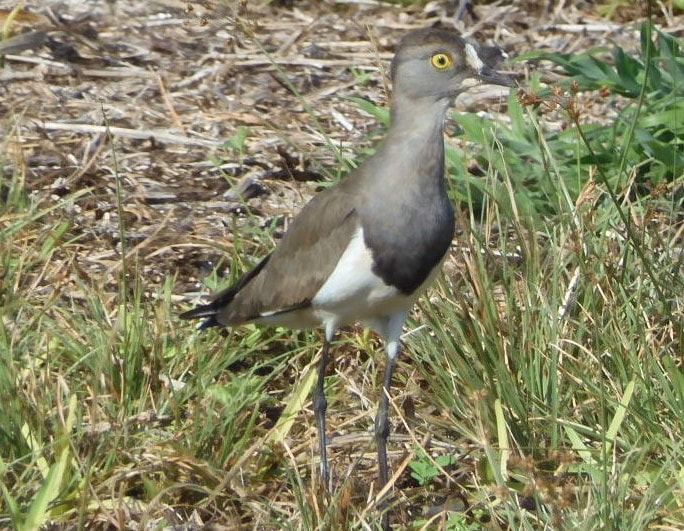 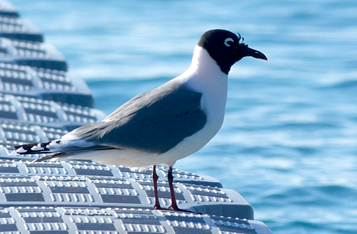 Franklin's Gull (Clare Keatng Daly)
One new species seen during 2017 was added to the Seychelles list:

Five new species seen during 2016 were accepted, raising the number of species on the Seychelles List to 274: 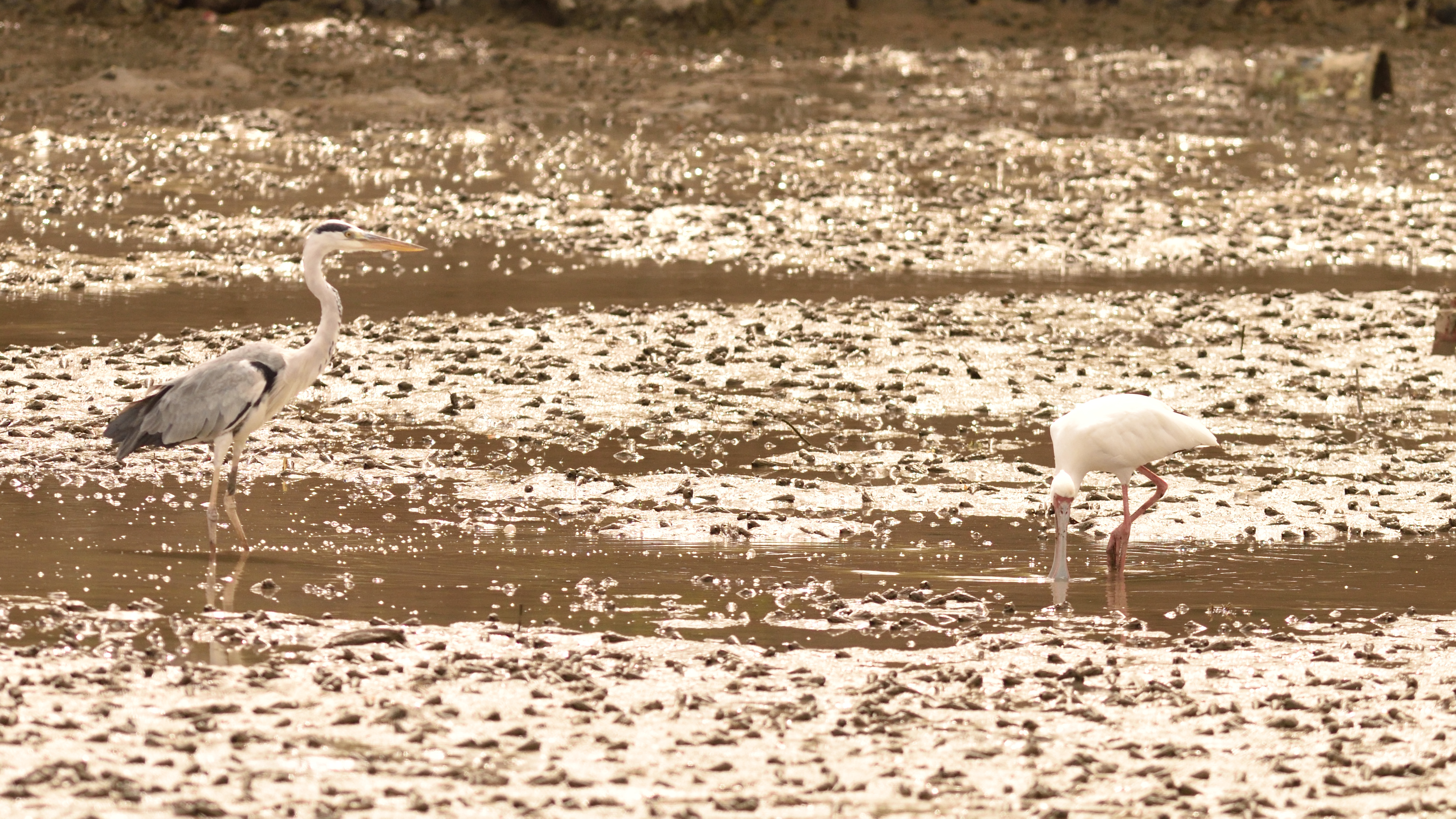 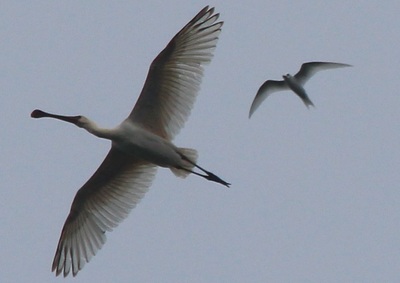 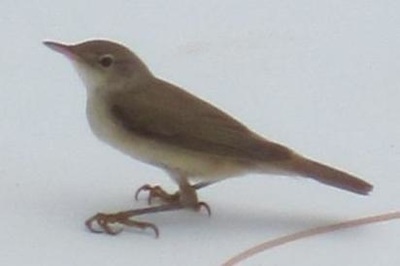 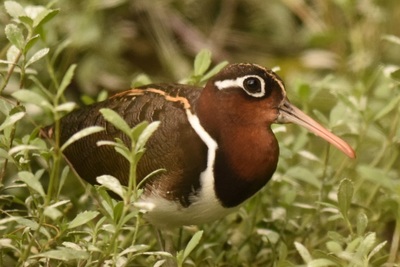 In February 2014, after examination of skins at Tring,  a  record of Little Bittern Ixobrychus minutus at Hirondelle, Bird on 23 November 2012 was accepted (NJ Phillips, VE Phillips, TR Bresson).

Two new species were accepted by SBRC in May 2013. These were Pied Avocet Recurvirostra avosetta at Bird Island on 23 November 2012 and Madagascar Kingfisher Alcedo vintsioides at Aldabra on 20 March 2013.

The 258th and 259th records for Seychelles, both at Aldabra within a matter of weeks: Namaqua Dove in December 2011 (left, photo Michal Sur)  and Red-billed Duck in January 2012 (right, photo Joel Souyave) 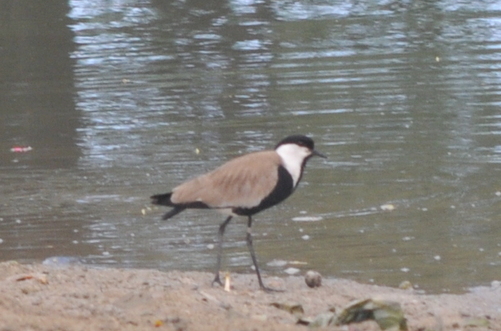 Spur-winged Lapwing at Mahe: The 256th species on the Seychelles list (Adrian Skerrett)